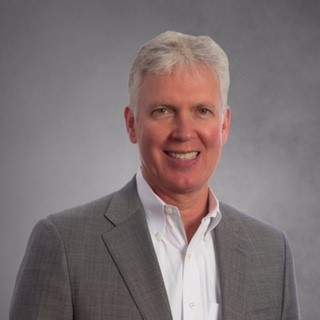 Daniel J. Crowley is currently Chairman, President and Chief Executive Officer of Triumph Group, Inc., a global company that designs, engineers, manufactures, repairs and overhauls a broad portfolio of aerospace and defense systems, components and structures, serving the global aviation industry. Mr. Crowley has served as Triumph's President and Chief Executive Officer since January 2016, and as its Chairman since November 2020. Mr. Crowley previously served as a corporate Vice President and President of Integrated Defense Systems at Raytheon Company from 2013 until 2015, and as President of Network Centric Systems at Raytheon Company from 2010 until 2013. Prior to joining Raytheon Company, Mr. Crowley served as Chief Operating Officer of Lockheed Martin Aeronautics after holding a series of increasingly responsible assignments across its space, electronics, and aeronautics sectors. Mr. Crowley has been a director of Triumph Group, Inc. since 2016.