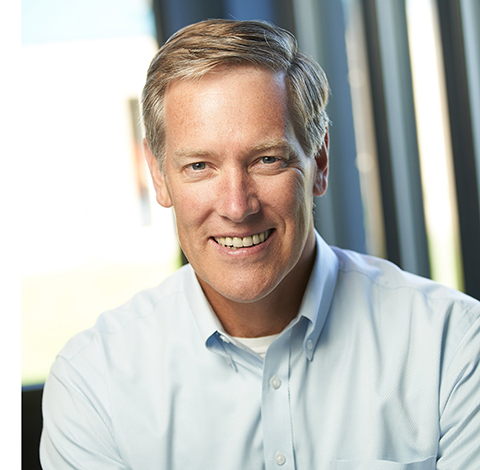 Chris Dugan joined Knowles as the president of Precision Devices in May, 2016. In this role, Chris holds the responsibility for both the Knowles Timing and Capacitor businesses.

Chris most recently served as president, Americas for Bridon Corporation. Prior to Bridon, Chris held general management, commercial management, and M&A roles with Cooper Industries and Carrier Corporation. He also worked as a consultant at McKinsey & Company. Chris holds a BA from the University of Rochester and was a NCAA All-American swimmer. Following graduation, he served as a Navy SEAL officer in the Navy's most selective operational unit. Chris also received his MBA from The Wharton School, University of Pennsylvania.

Chris and his family reside in Cazenovia, New York.