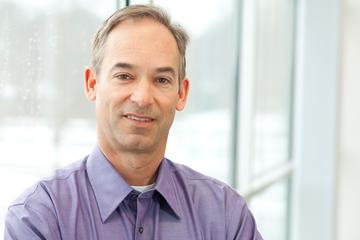 John joins Knowles after more than four years at Dover Corporation, where he held several positions. Most recently he was vice president and chief financial officer of Dover Energy, where he increased the company's profitability through a number of acquisitions and successful integrations.

Previously, John held a number of leadership titles at Sauer Danfoss, Borg Warner Turbosystems and Borg Warner Automotive. At Borg Warner, he worked in Germany for two years. He started his career with PricewaterhouseCoopers. A certified public accountant, he is member of the Illinois CPA Society and former board member of Big Brothers Big Sisters of Metropolitan Chicago. He graduated in 1986 from Western Michigan University with a Bachelor of Science degree in accounting. He also received an MBA degree in business administration from the University of Chicago in 2000.

John lives in Elmhurst with his wife and three children