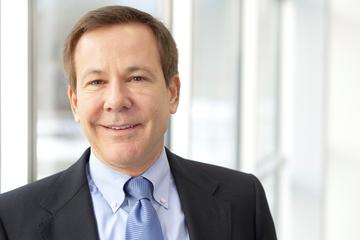 As a successful technology entrepreneur, Mr. Jankov brings valuable insights and a unique perspective into the product, technology and the market, and also contributes to the strategic vision for Knowles as a result of his expertise in growth via acquisitions and development of innovations. He brings extensive hands-on deal-making experience through his leadership of several ventures, through an initial public offering or a sale to a strategic buyer. Furthermore, as a public technology company chief executive officer, he has developed substantial knowledge, understanding and skill in building and managing a technology company such as Knowles. Mr. Jankov earned a Bachelor of Science degree from Arizona State University.

Additional Board experience includes serving as director of eASIC Corporation (since 2014) and sole trustee of the Jankov Trust and the Grace Czimarik Charitable Trust, as well as the former director of NetLogic Microsystems Inc. (from 2000 to 2012).